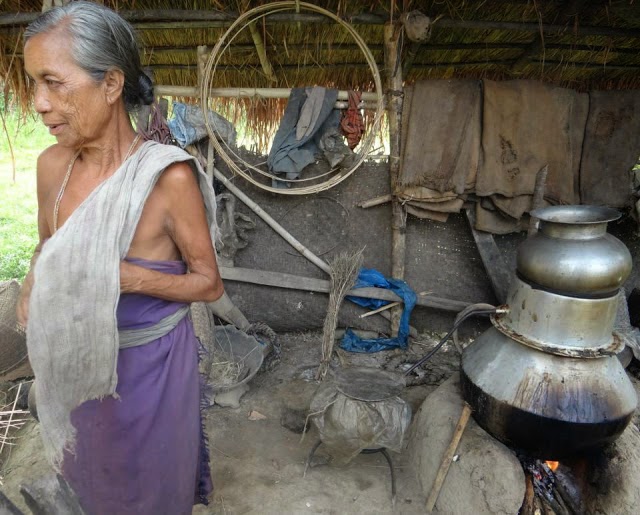 Is it not too late to go back to the rich culture of cultivation of short cycle jhooming wherever feasible, wet cultivation in terraces and plain assisted with modern scientific know how to feed seven billion. Modern method of cultivation is of recent origin and untested in stress and strain. It will, always, fail to defy the aged culture of cultivation, the accumulation of techniques through hit and trial for a long.........span of time breaking through stress and strain. Why should not we go back to the culture of cutting for fuel, housing and other accessories for the very living in allotted forest leaving the stump to sprout once again? Is it the right way to uproot the rootstock for preparation of charcoal ? We are,now, compelled to raise and conserve the forest, we depend on for everything to live and to bring back the mother Blue Planet to sustainable and regenerative normalcy from the ever increasing Global Warming. Where there is forest there is water and where there is water there is forest and food to feed seven billion provided the intrinsic system of the Earthly Environment is not interfered beyond her regenerative capabilities.
Posted by Unknown at 8:59 PM